Here are some interesting fun facts about food.

Food Fun Facts about Garlic, I bet you did not know!

Escargot or Snails as we know them share some interesting facts

We serve our snails with either a garlic butter or a blue cheese sauce, delicious.

I hope you enjoyed these fun food facts. 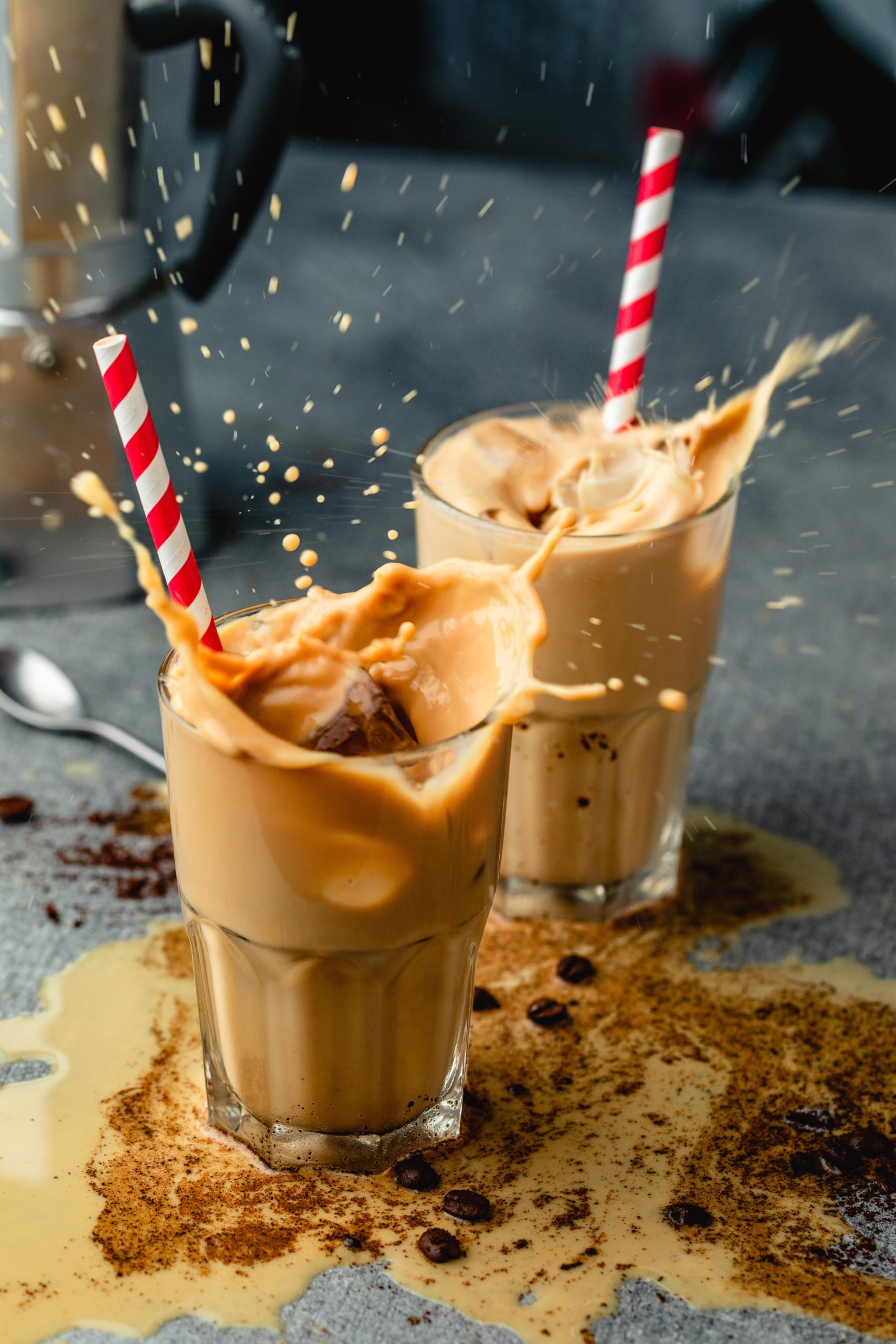 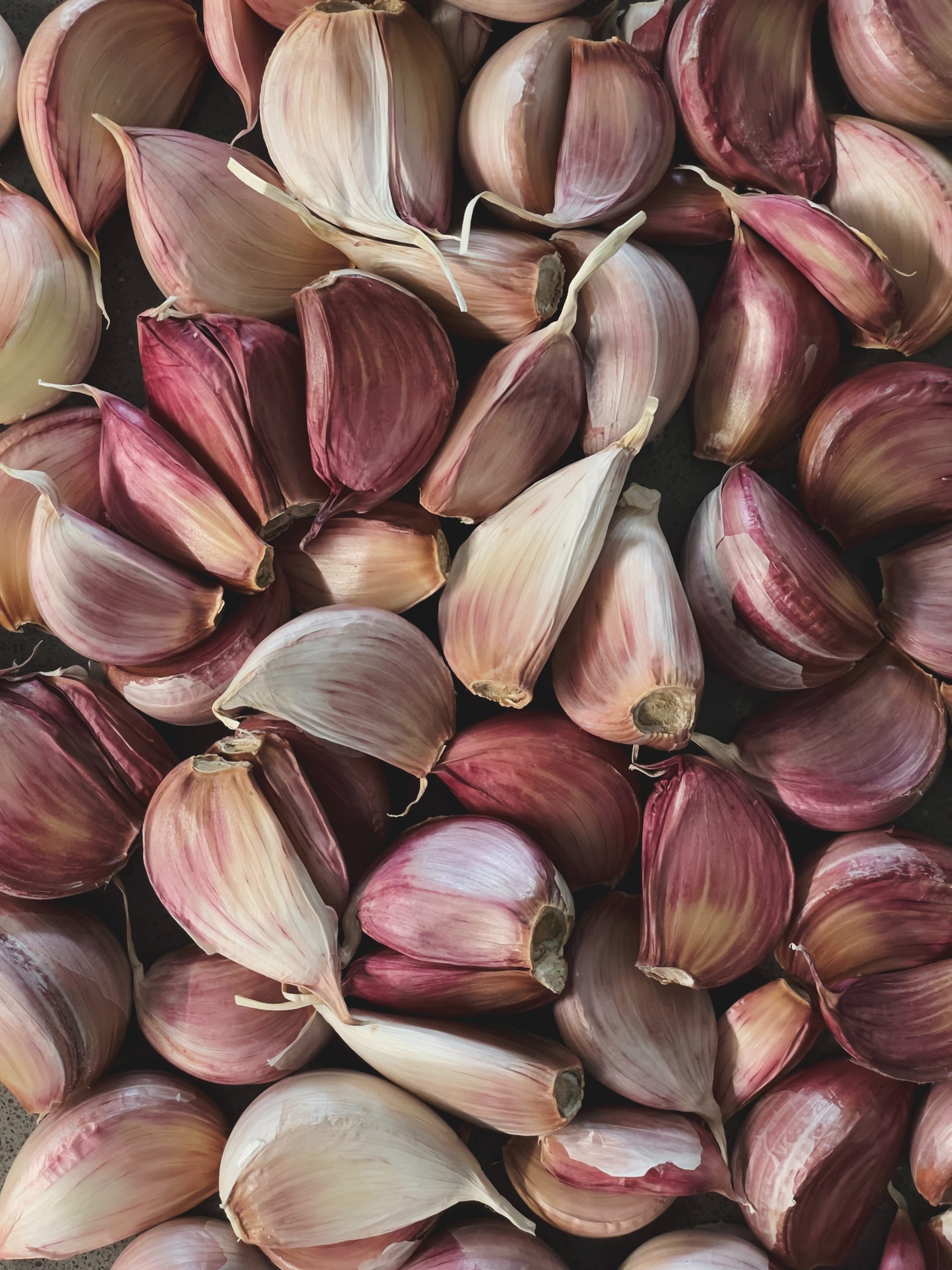