What makes the zebra so interesting?

What makes the zebra so interesting?

I will begin with the black and white of it all. A zebra’s stripy coat has developed for 2 interesting reasons, as suggested by scientists. Both as important as the other I think. Firstly to keep the zebra cool while spending hours grazing in the hot sun. The black strip absorbs heat in the morning and warms up the zebra. Similarly the white strip then reflects more light during the day thus keeping the zebra cool, so perhaps a natural air conditioner if you will. The second important reason, is that the stripes keep biting flies at bay. The type of flies that carry deadly diseases.

In the wild zebras can live up to 20 years and that age almost doubles in captivity. When in the wild, zebras defend their territory and their herd by kicking, biting and pushing predators. Similarly they use these tactics  to display dominance and to protect the herd from a stallion that has his eye on the harem. Zebras are keen runners, getting up to a top speed of 64km/h.

Harems are found in the animal kingdom too.

A harem is what we call his family group . Made up of the one stallion in charge and then a group of one to six females and their offspring. The bond of the females are strong, and they will stick together even if their dominant male is over thrown, or is killed. The females will have one foal every 2 – 3 years.

Zebras defend each other when predators are near. If one is injured, the other zebras will form a circle around it in its defence to ward off the predator.

And last but not least, the zebra is actually black with white stripes and I bet you did not know that. All this is what makes the zebra so interesting. 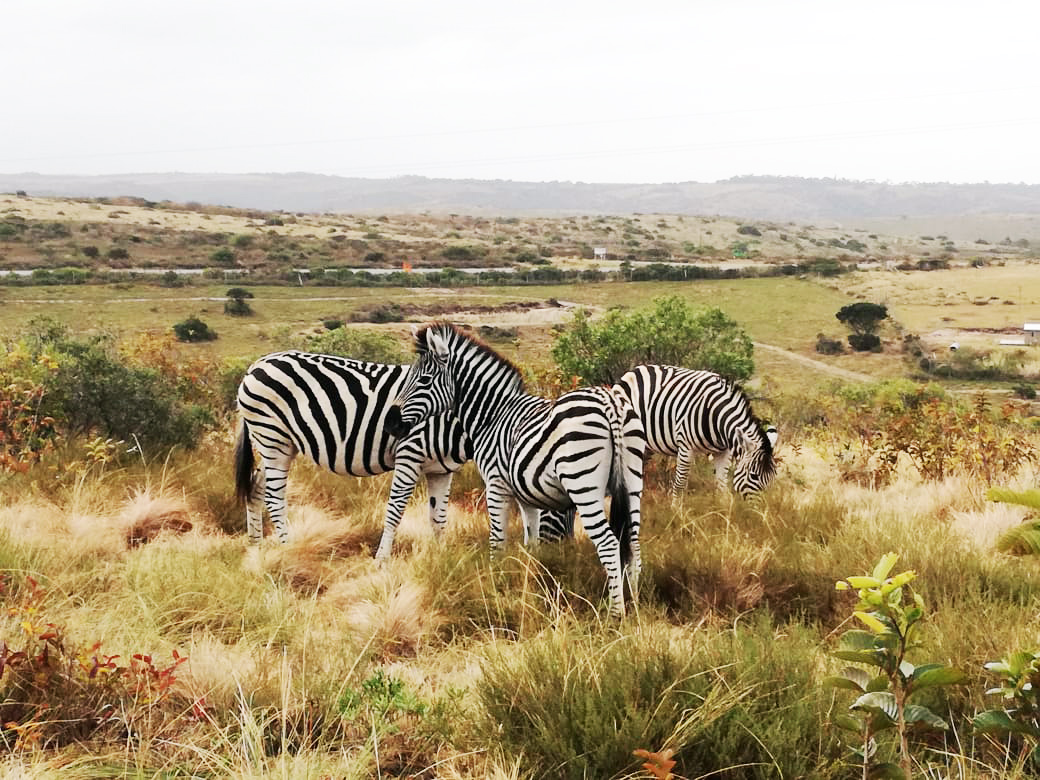 Why zebras are interesting